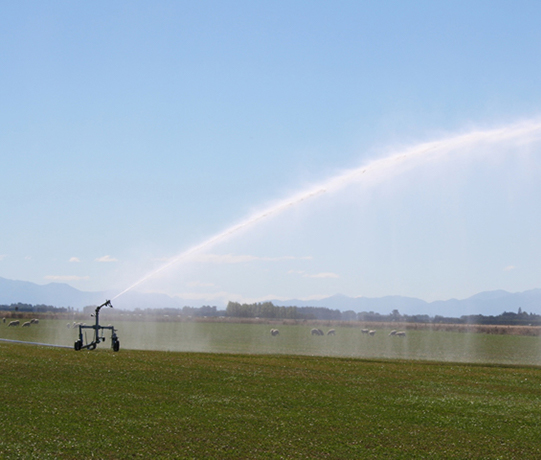 What is the long-term impact of irrigation on soil properties, including soil organic matter (SOM)?

The topic of irrigation is regularly in the news, with the focus generally on economic benefits and impacts on water quantity and quality. However, there is surprisingly little information about the long-term impact of irrigation on many soil properties, including soil organic matter (SOM). Carbon and nitrogen are major components of SOM, which is important for stable soil structure, soil water holding capacity, soil nutrient retention, and can be a sink for atmospheric CO2.

Together with Louis Schipper (University of Waikato) and students, we have initiated a broader SLMACC-funded investigation of irrigation effects on soil organic matter to determine the importance of region, soil type and irrigation duration. The ultimate aim is to identify where and how irrigation can be used to maintain or increase soil organic matter and the multiple associated benefits.

We are sampling an additional 50 paired irrigated and unirrigated pasture sites spread across Hawke’s Bay, Wairarapa, Canterbury, and Otago. These four regions account for 80% of all irrigated land in New Zealand and also contain more than 80% of the potential future irrigable area. Good progress is being made, with sites in Hawke’s Bay and Wairarapa sampled in June 2017 and sampling in the other regions starting in August 2017.

A dedicated BSc(Tech) student, Alesha Roulston, helped greatly with the project by identifying more than 4,000 pivot irrigators from which sampling sites were randomly selected. A directly aligned study sampling irrigated and unirrigated Pumice Soils in the Reporoa area is the focus of Jamie Millar’s MSc research.

A number of sampling sites in Canterbury will be common with Sam Carrick’s Sustainable Farm Fund project investigating the effect of irrigation on soil physical properties; and this work builds on existing research on this topic being undertaken in the MBIE Programme “Maximising the Value of Irrigation”. The MBIE programme “Soil Ecosystem Health and Resilience,” led by Bryan Stevenson, will likely utilise samples from a subset of sites for detailed chemical analyses.

Through SSIF funding we have also made, or plan to make, measurements of

Alignment of projects at the same locations will allow a much more comprehensive understanding of the impact of irrigation on soil properties than if projects were all completed in isolation. The broad-scale sampling in different regions and soils also complements our more detailed work at research platforms such as continuous measurements of carbon inputs/outputs and microbial processes at the Ashley Dene Farm near Lincoln. 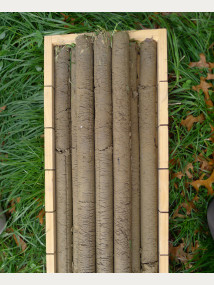 Figure 1A. Soil cores from a Recent Soil in the Wairarapa. 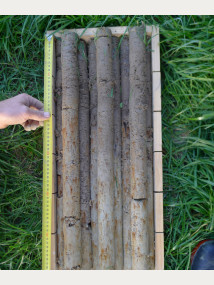 Figure 1B. Soil cores from a Pallic Soil in the Wairarapa.