Soil and erosion mapping on the Port Hills and Banks Peninsula 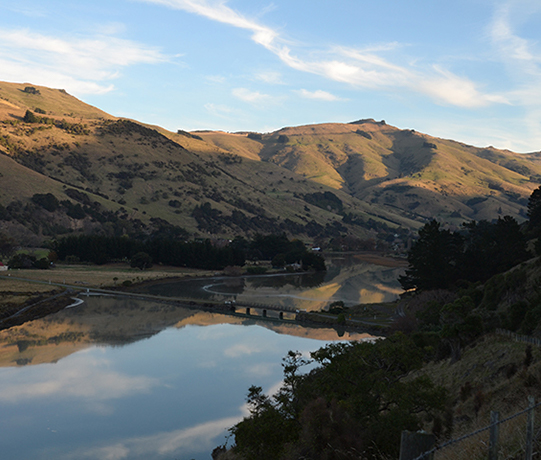 Improving the soil data coverage of New Zealand is an ongoing effort by MWLR that is financially supported by many regional councils. While substantial progress has been made in flat and rolling country, hill country is still underrepresented in the national soil map and database despite its importance for livestock farming, forestry, conservation and recreation. Also, soil material that erodes from hill country will not only degrade the soil cover in the hills but has a significant impact on water quality, ecosystem health and infrastructure.

From previous work dating back to the 1930s, we already have a general understanding about the soil pattern on Banks Peninsula. There are two dominant soil types and soil forming environments:

The steeper slopes, where loess did not accumulate, are dominated by shallower and stonier soils derived from the dark-coloured volcanic rock that is so typical for most of Banks Peninsula.

The differences in the soils origins are directly linked to their functionality: susceptibility to erosion, movement of water in the soil, nutrient supply to plants, and the retention of contaminants.

Improving our knowledge of the soils on Banks Peninsula and other hilly land in New Zealand is therefore vital to making better land use and management decisions to safeguard and enhance the benefits of the New Zealand environment.

Since 2017 Environment Canterbury has been funding MWLR to undertake soil and erosion mapping on Banks Peninsula, including the Port Hills. Over the next years we will incrementally add new areas to S-map, eventually covering the whole peninsula. The initial focus is to secure and incorporate legacy data and concentrate on the land surrounding Lyttelton Harbour, supporting the ongoing effort to minimise erosion and sedimentation that negatively affects its water quality and ecology.

Stages 1 and 2 of the project have been completed, while Stage 3 is currently in progression.

In this work we combine a mix of methods:

The soil maps resulting from Stages 1 and 2 have been uploaded to S-map Online, and can be explored from there.

A scientific, peer-reviewed article on how the different soil-forming factors in the area impact on soil formation has been published in the JGR Earth Surface Journal.
http://doi.org/10.1029/2021JF006198 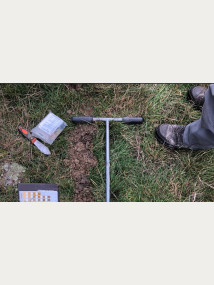 Figure 3: Assessing soil characteristics in the Port Hills by augering (May 2018) 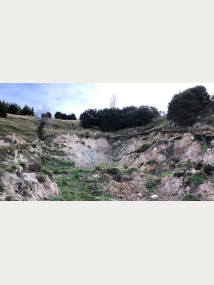 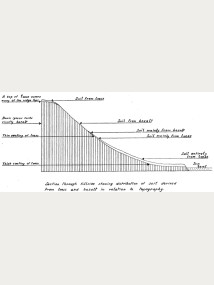 Figure 2: Section through hillside showing distribution of soil derived from loess and basalt in rel… 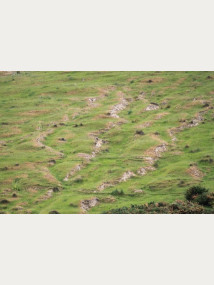 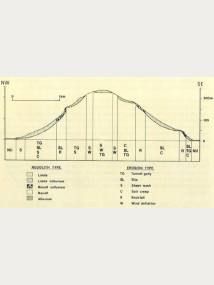