The NZSC was developed in the 1980s

The NZSC classification grew out of the New Zealand Genetic Soil Classification and, where possible, preserved its useful features. The system was also influenced by local experience in testing the United States soil classification system.

The top three levels of the NZSC classification - order, group, and subgroup - are defined by Hewitt (2010), the fourth and fifth levels (family and sibling) by Webb and Lilburne (2011). The fourth level (soilforms) by Clayden and Webb (1994) were replaced by the family and sibling.

The current approach to drainage classes is highlighted here.

The resulting classification represents the best attempt to classify New Zealand soils, at our current state of knowledge. As knowledge and understanding of soils grows, further revisions will be necessary.

The NZSC has a hierarchical structure with five levels: 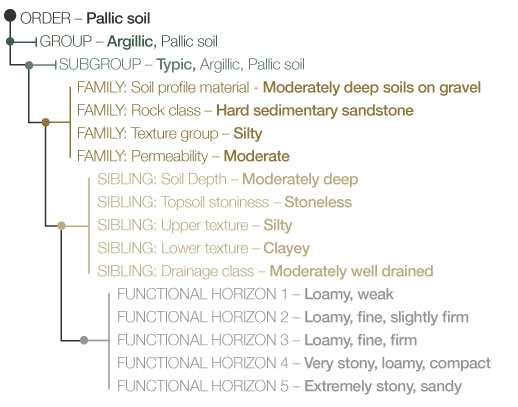 Example of a NZSC Hierarchical Structure

Complete lists and definitions of soil horizon notations are given in Milne et al. (1995), and diagnostic horizons, soil materials and soil features are given in Hewitt (2010).

The formation of New Zealand soils

The soil classification can be used to trace the formation, or evolution, of New Zealand soils through time.

The diagram illustrates major pathways in the evolution of New Zealand soils.

Soils will only proceed the whole way down a soil formation pathway on relatively stable sites.

The pathways shown represent only those likely to have occurred over extensive areas. Other pathways are omitted for clarity. For example, Allophanic 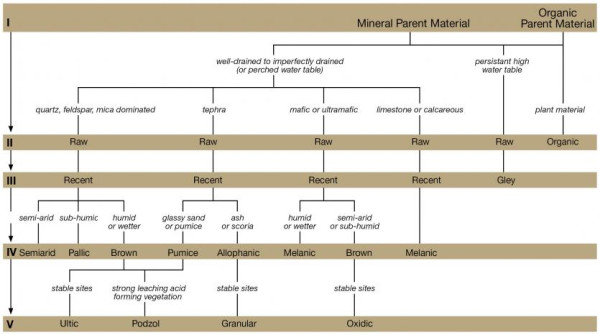 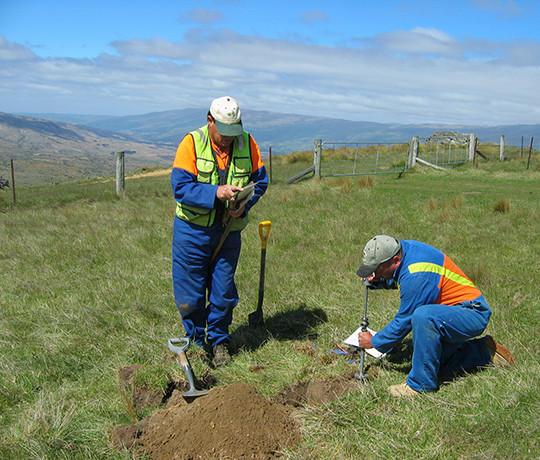 Soil orders
The NZSC has 15 soil orders — these are defined by Hewitt (2010) with their descriptions and features.
Learn more 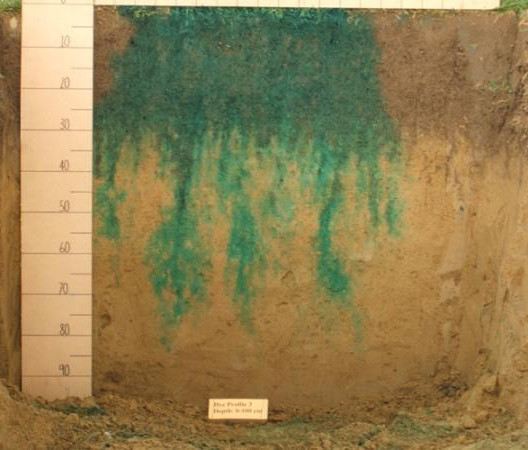 Soil drainage
Soil drainage, in a dynamic sense, refers to the rate and degree of removal of water by surface run-off, flow through the soil to underground spaces, evaporation, and transpiration.
Learn more 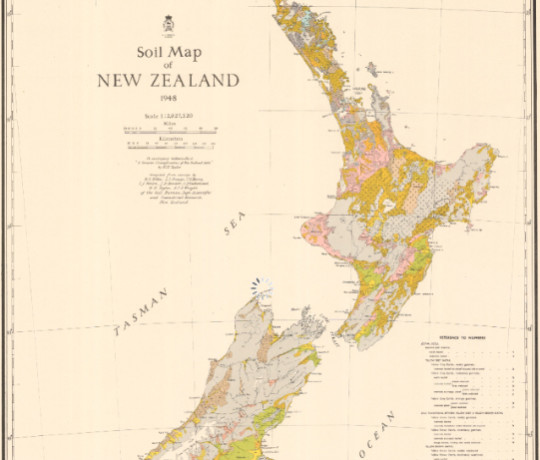 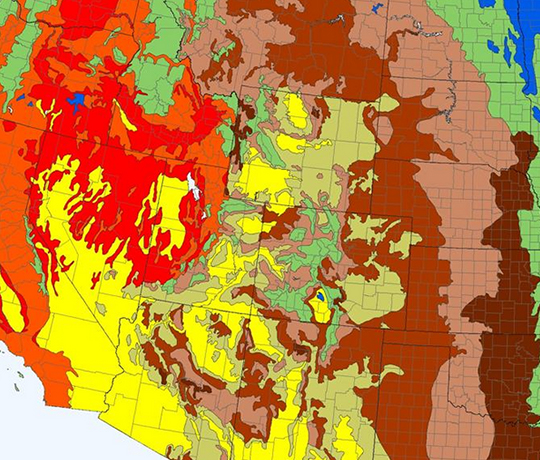 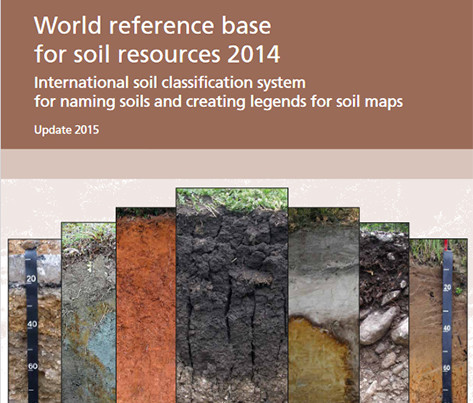