How do soils form?

'Each soil has had its own history. Like a river, a mountain, a forest, or any natural thing, its present condition is due to the influences of many things and events of the past.'

Charles E. Kellogg (1902–1980), soil scientist and Chief of the United States Department of Agriculture’s Bureau of Chemistry and Soils 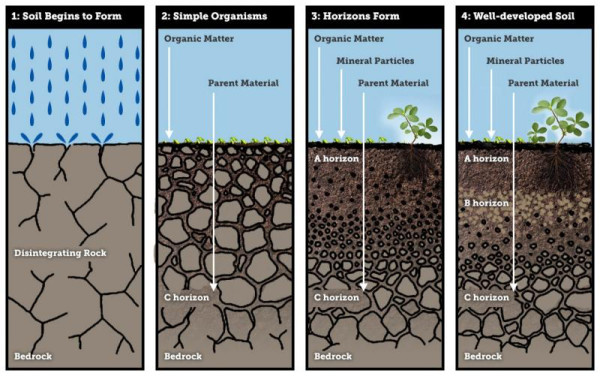 A simplified representation of soil formation, illustrating four different stages of development from rock (1) to a well-developed soil (4). Source: socratic.org

Understanding soil formation helps explain the diversity of soils, and our very own role in it.

Soils are storytellers. Each centimetre of depth, each difference in colour or undulation in texture is like a chapter on the conditions under which the soil formed and the processes that let a soil mature. The story of soil takes a long time to write. As a rule of thumb, 1 to 10 centimetres of fertile topsoil take up to a thousand years to form1. Soil formation is a slow process, and it is a very complex phenomenon.

The formation of soil begins with the weathering of bare rock and sediment surfaces that disintegrate under the influence of climate. Freezing and thawing, wind, water and gravity break soil parent material into smaller units or cause solid rock to crack. Disintegration is most intense where external forces are powerful. Sooner or later, the impact of these forces lets rock break down and the surface area of formerly consolidated material increase; weathering accelerates and rock becomes even more susceptible.

Pioneering vegetation ­– lichens at first – begins to settle and put out roots to nestle in loose fragments of rock, cracks or sediment. Once a thin blanket of vegetation has established and organic matter starts to decompose, organic acids promote further disintegration of the initial rock or sediment material. With time, life infuses through the soil body and blossoms on its surface while biological, chemical and physical weathering continues. A new soil environment has formed.
From then on the storyline of soil formation can take different pathways. It may pause or become interrupted, depending on a wide array of environmental factors, although parent material, topography, climate, organisms, time and, more recently, human impact are the most significant2.

The combination of soil-forming factors defines the direction in which soil formation proceeds, and whether mineral and organic matter transforms or is translocated deeper into or even out of the soil profile. A change in environmental conditions, slope erosion or volcanic eruptions, for example, might cause some soils to lose and others to accumulate substrate.

Despite what the above diagram suggests, there is no inevitable end point towards which all soil develops. The story of soil is never-ending, as long as environmental conditions and human activity do not disturb the soil too much. Similar soil-forming factors might lead some soils to have similar characteristics and properties, but soil formation and its related processes always affect the storyline of soil uniquely. Every soil is different. 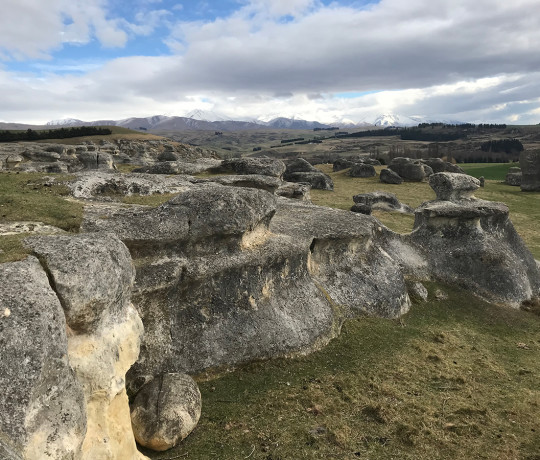 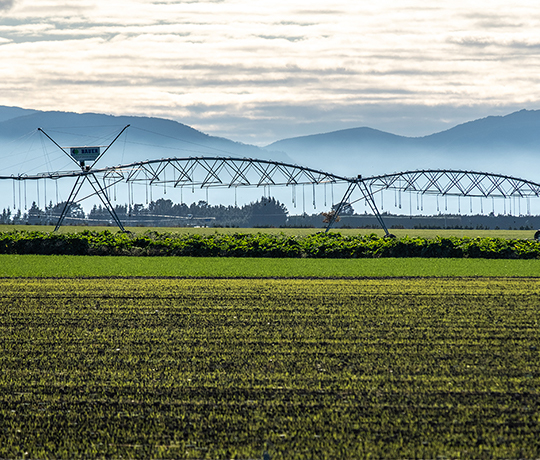 Humans and soil formation
Ploughing, capping and covering, or contamination – soil remembers what it has once experienced. The memory of soil can reach back thousands of years, showing the traces and scars that natural processes and human activities have left behind.
Learn more
Soil basics Soil formation 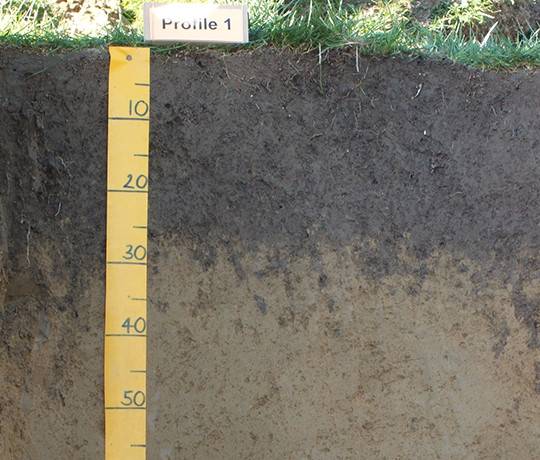 The soil profile as a product of soil formation
Soil scientists tend to be very specific about the term 'soil horizon'. What is a 'soil horizon', and why are there so many different ones?
Learn more
Soil basics Soil formation 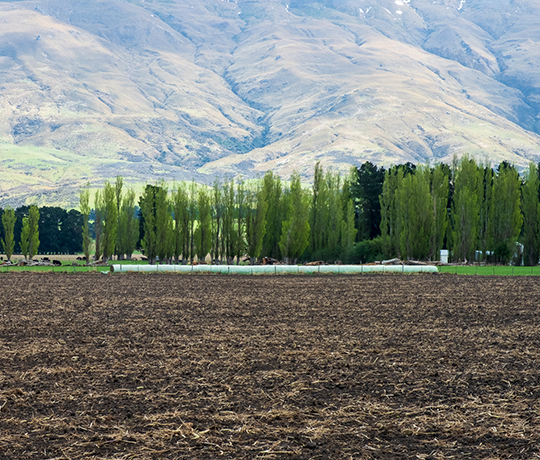 New Zealand soils in a nutshell
A quick summary of the nature and properties of the soils in the New Zealand landscape of today.
Learn more
Soil basics Soil classification
Back to top